Help us with our running costs! With your help we will be able to give our authors an advance and pay for things like marketing and awards entries. Every donation makes a huge difference to a tiny company like ours. 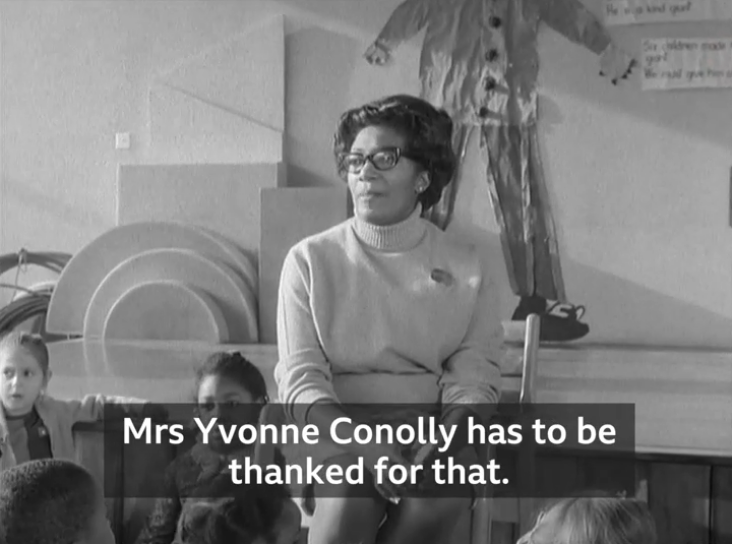 Last week celebrated World Book Day – a beautiful week of partying, dressing up and stories all in honour of the joy that is READING. I spent two days at a south London school reading our books to the children, answering their questions and marvelling at their cool book character outfits. It was fab.

Also last week a Birmingham school stopped their ground-breaking “No Outsiders” classes after pressure from parents. These classes, invented by Varkey Foundation best teacher nominee Andrew Moffatt, consisted of reading books and talking about homosexuality in a positive way and teaching children that everyone is equal. But many parents didn’t agree and they petitioned, bullied and took their children out of school. Until the classes were dropped.

The Birmingham parents have stressed their support of LGBT rights in general, they say they think primary is just too young to learn about same-sex couples. However chief inspector of Oftsed, Amanda Spielman, says all children need to know about “families that have two mummies or two daddies”.

Of course we agree, hence last year we wrote Eve’s New Brother. The experience we have of reading it to large groups of often young children is that time and again, the relationship of the mummies is just a background fact, the children don’t care about that. They are gripped by the story of Eve and Stanley getting to know each other. Obviously we wrote it that way because that is part of our ethos at Parakeet Books – that diversity in the stories is just a part of the story rather than “difference” being the focus of it. Books with homosexual characters or same-sex relationships have one motive – to show that homosexuality is normal, it is exists. Children don’t need to identify as anything other than themselves, they don’t need to choose or work out “what” they are, they just need to know that it exists and it is ok.

Also this week I listened to the story of Yvonne Connelly, Britains first black head teacher in 1969. She overcame racism from many angles to provide outstanding education to all children in her care and set up organisations supporting black teachers. 20 years later, my friends daughter was given the role of Mary in the nativity – the children bullied her and the parents bullied her mother, my friend. Why? Because she was black.

And 20 years after that we have equality education dropped from lessons because of parents.

I don’t know how Andrew Moffatt must feeling right now or how it was for Yvonne Connelly or my friend and her daughter back in the 60s and 80s. I absolutely stand with them against intolerance and ignorance in the hope and belief that if we keep educating children they will show us a better tomorrow.

So we make diverse books for ALL children and we hope that with others (like www.thisisbooklove.com, Knights Of publishers and www.littleboxofbooks.co.uk) we can help make a difference.

We love this vitiligo pride jumper! It's from @vit

0% of the leadership team at Penguin Random House

Today's beautiful thing: me and my family a few ye

#roadtonowhere Promised myself I'd capture someth

This is very true. We find a lot of Roald Dahl's

We're properly chuffed that so many of our stories

My attitude to my kids teachers is to just let the

We're still quite underwhelmed at the results... A

Stories that "centre on joy and curiosity." A perf

Book added to your cart

Please email us if you want to buy above 10 books

Please email us if you want to buy above 14 books